The hand-painted tiles in our hall on the first floor provide a very nice overview of the development of our company. Modestly, but full of enthusiasm, Albertus Jongeneel started a small printing business on the Oosthaven in 1893, selling smoking products and office supplies. The next move was in 1906 to the corner of Nonnenwater / Hoge Gouwe. And quite soon afterwards (1923) we ended up on the Lange Groenendaal, where we lasted a long time by renting storage space here and there in the area. During this period it also became clear that we were going to specialize more in packaging. Postcards and Gouda pipes disappeared from the scene and it became more bags, sacks and boxes. A slow transition was made from private sales to wholesale. In 1989 we left the city center of Gouda with pain in our hearts, but it really was no longer possible in the Lange Groenendaal. We moved into a beautiful building on the Nieuwe Gouwe Oostzijde. We could probably see it out there well into the 21st century. Spacious offices, spacious showroom and a warehouse as big & hellip; Too bad, because here too we grew out of our coat quickly. Again the same story with renting storage space here and there until it was no longe 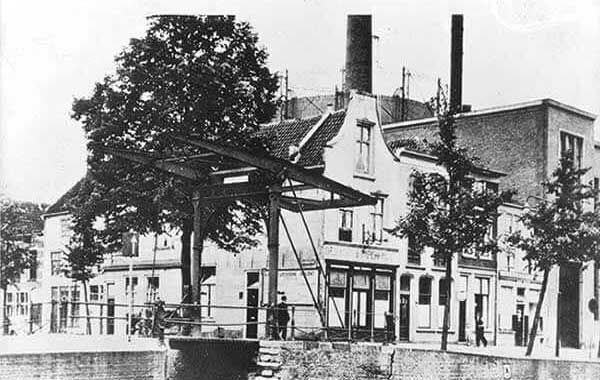 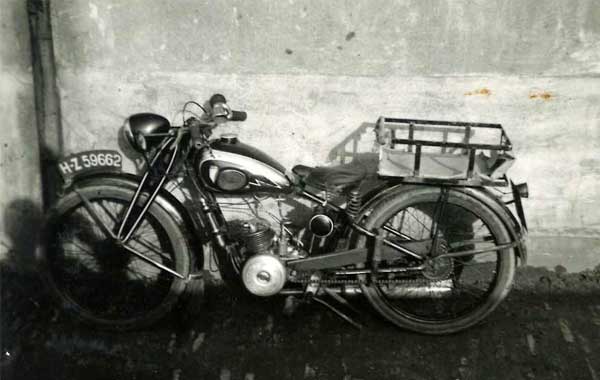 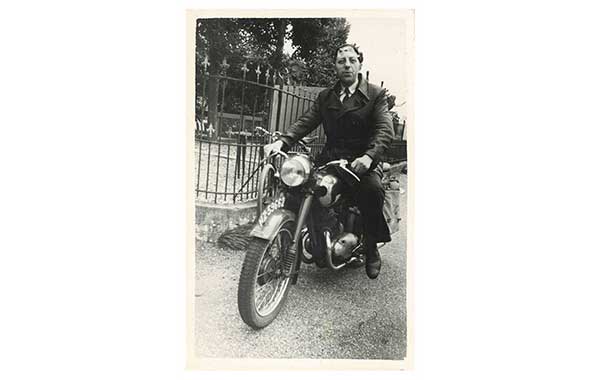 1947 Grandpa Vlok delivered on the motorcycle 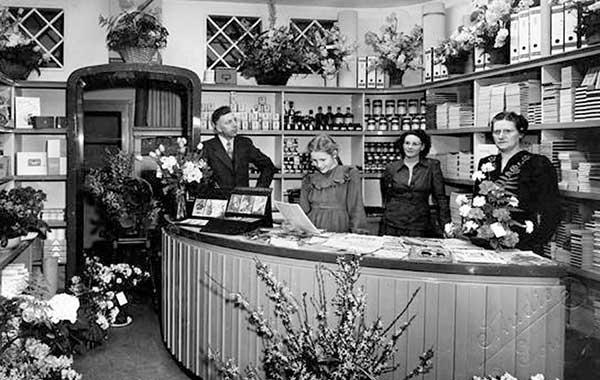 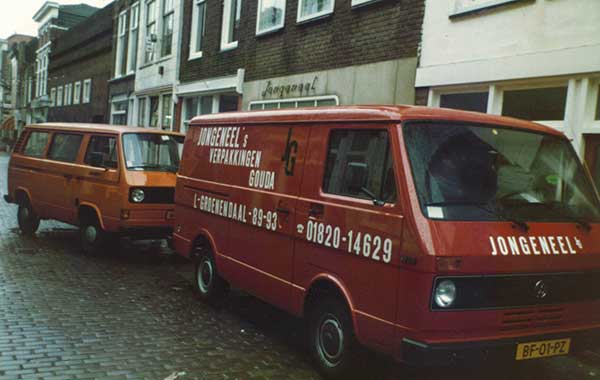 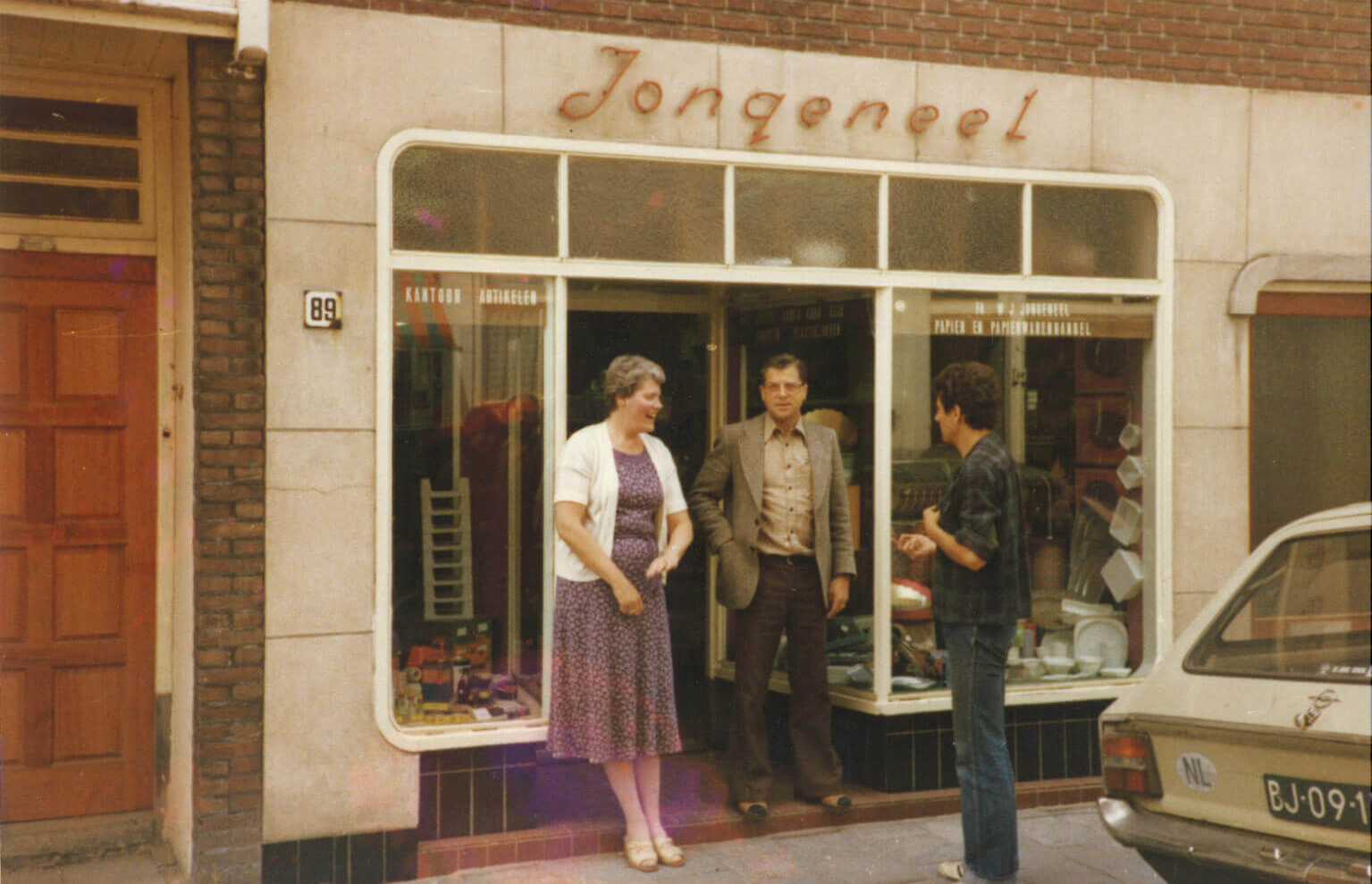 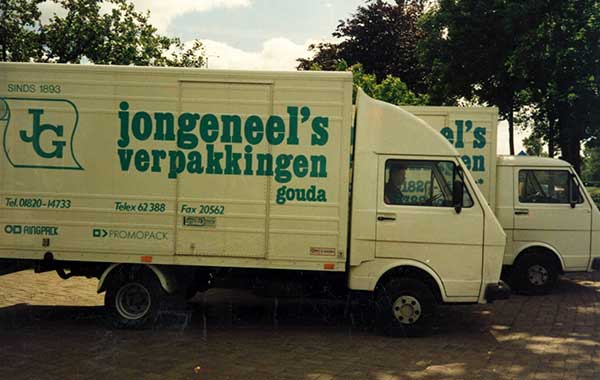 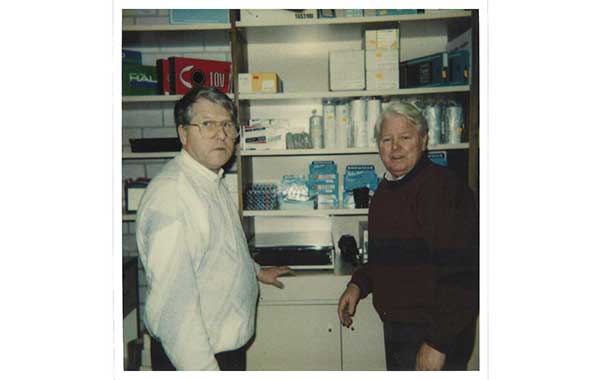 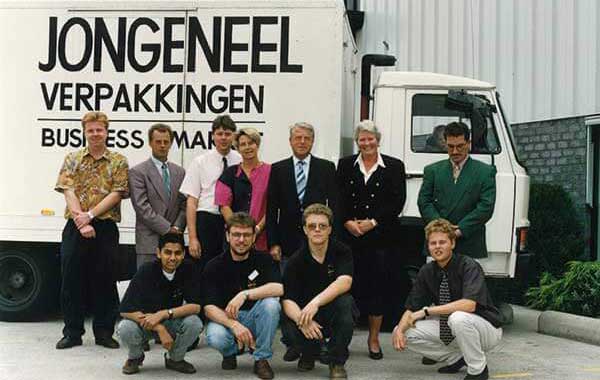 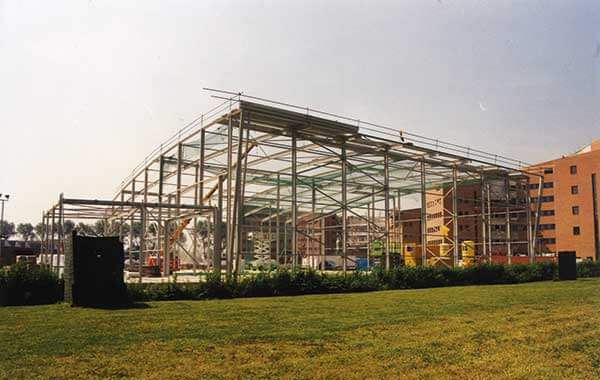 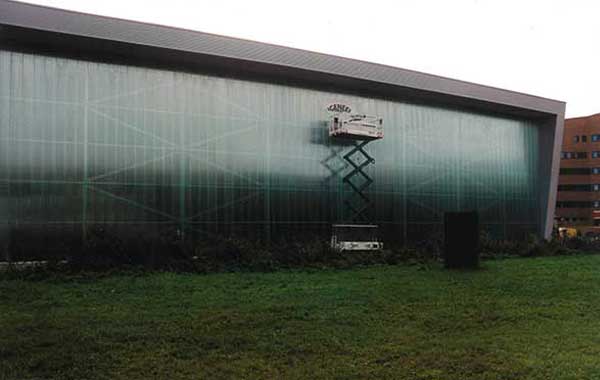 2000 New construction
We start with the Jongeneel family - in the person of Albertus Jongeneel - who took the tough step to become an entrepreneur. The mother of that sweet girl behind the counter (left page) was called Jongeneel. At that time in 1949 her name was Marry Vlok, and in 1937 her father (Mr Vlok) took over the business from Jongeneel. In 1954 Gerrit Pennewaard starts working as a sales representative. That sweet girl behind the counter - the mother of the current owners Robert and Gert-Jan - is married to Gerrit Pennewaard. And Gerrit Pennewaard, 87, is still present at the business for 2 mornings! How family business can it be! Robert's son - Rick Pennewaard - is now also in the business, so for the time being the future as a family business is well established. We have now been living in that beautiful building on the Meridiaan for 18 years (and we are renting space elsewhere). Is history going to repeat itself? Surely. In any case, the outlook is bright. We would like to thank you very much for being our customer, because without you those 125 years would have been a lot less fun! Thanks again and we would like to personally welcome you once in our beautiful building on the Meridiaan in Gouda. With best regards, The “family” of Jongeneel Verpakkingen & the people behind Jongeneel Verpakkingen